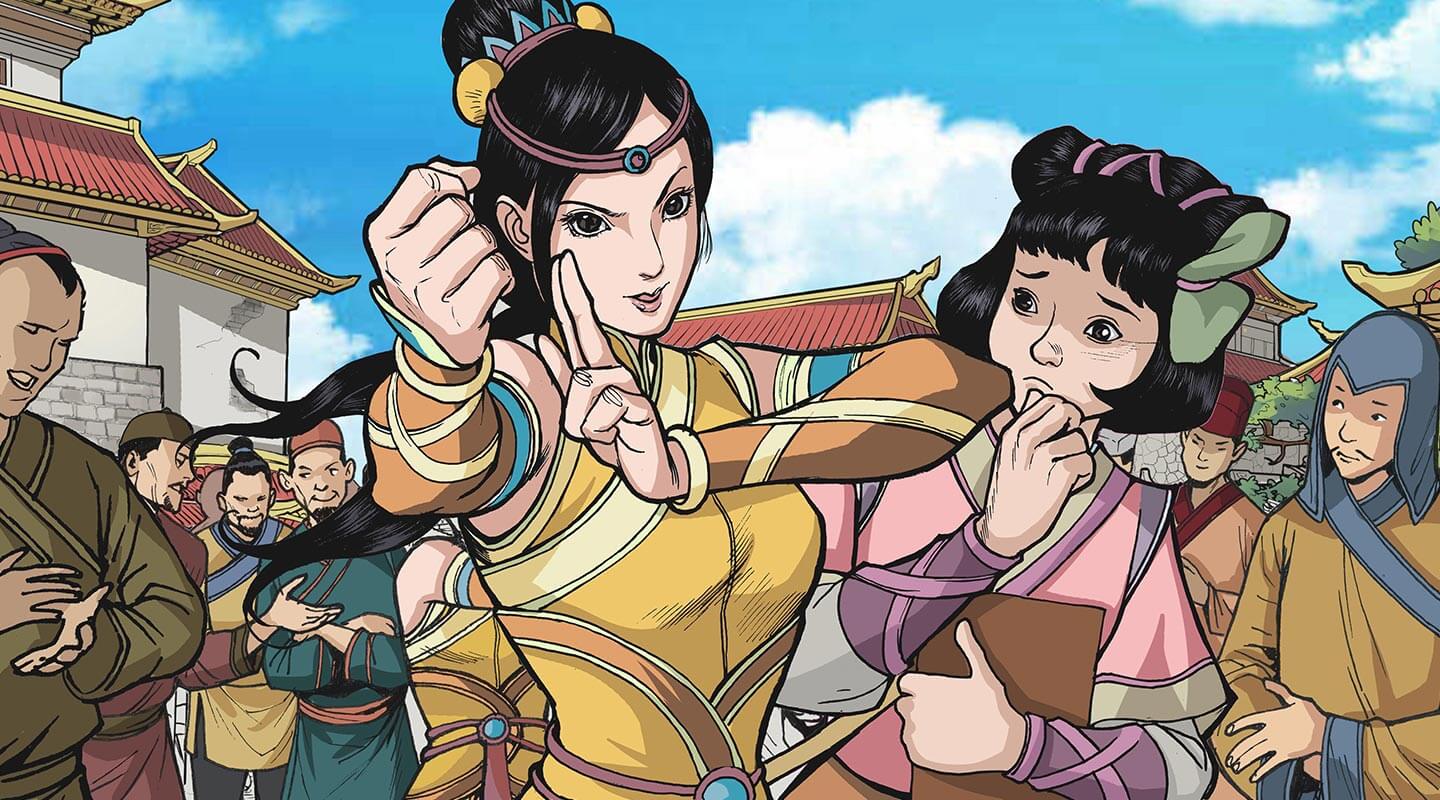 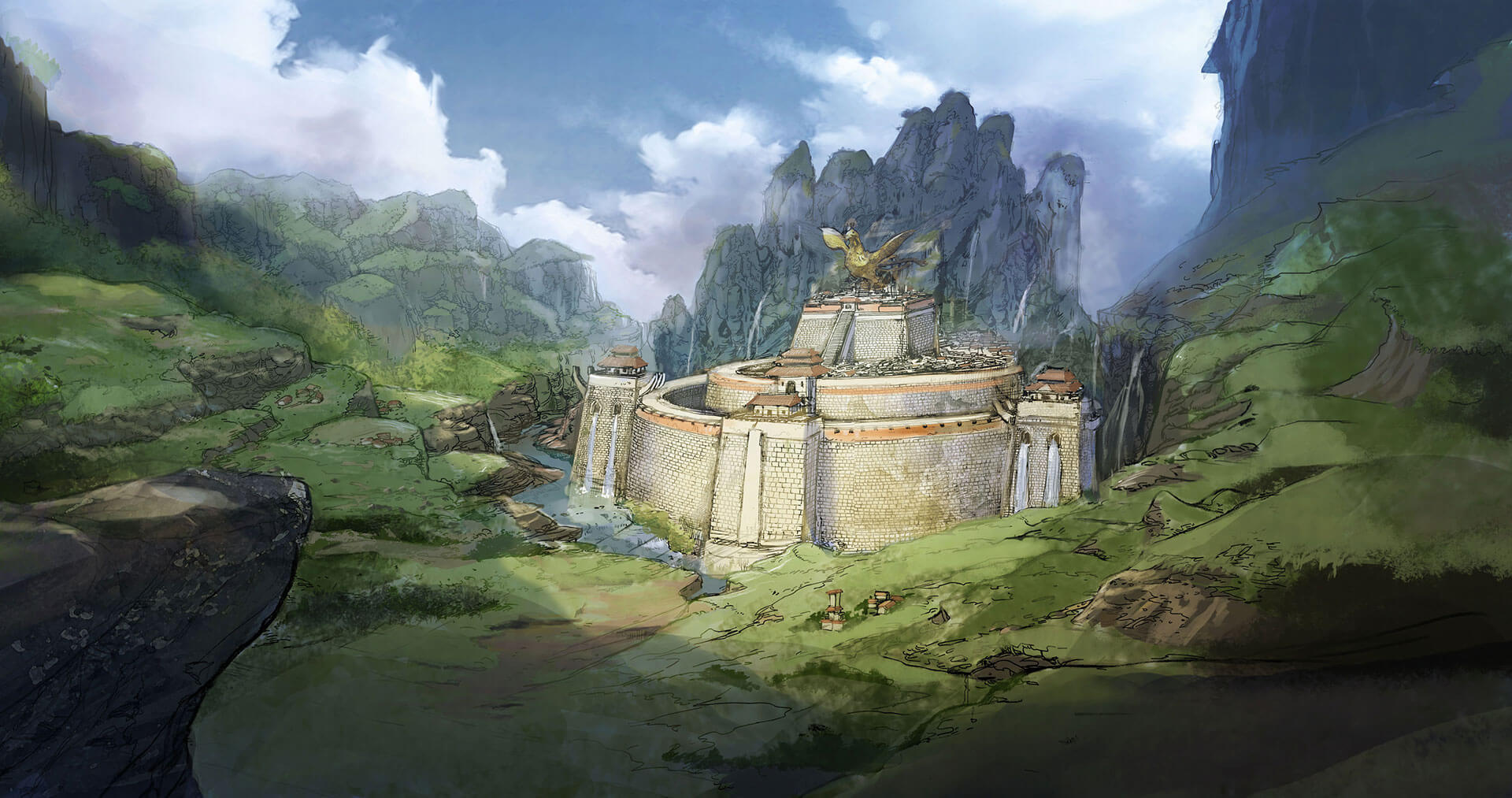 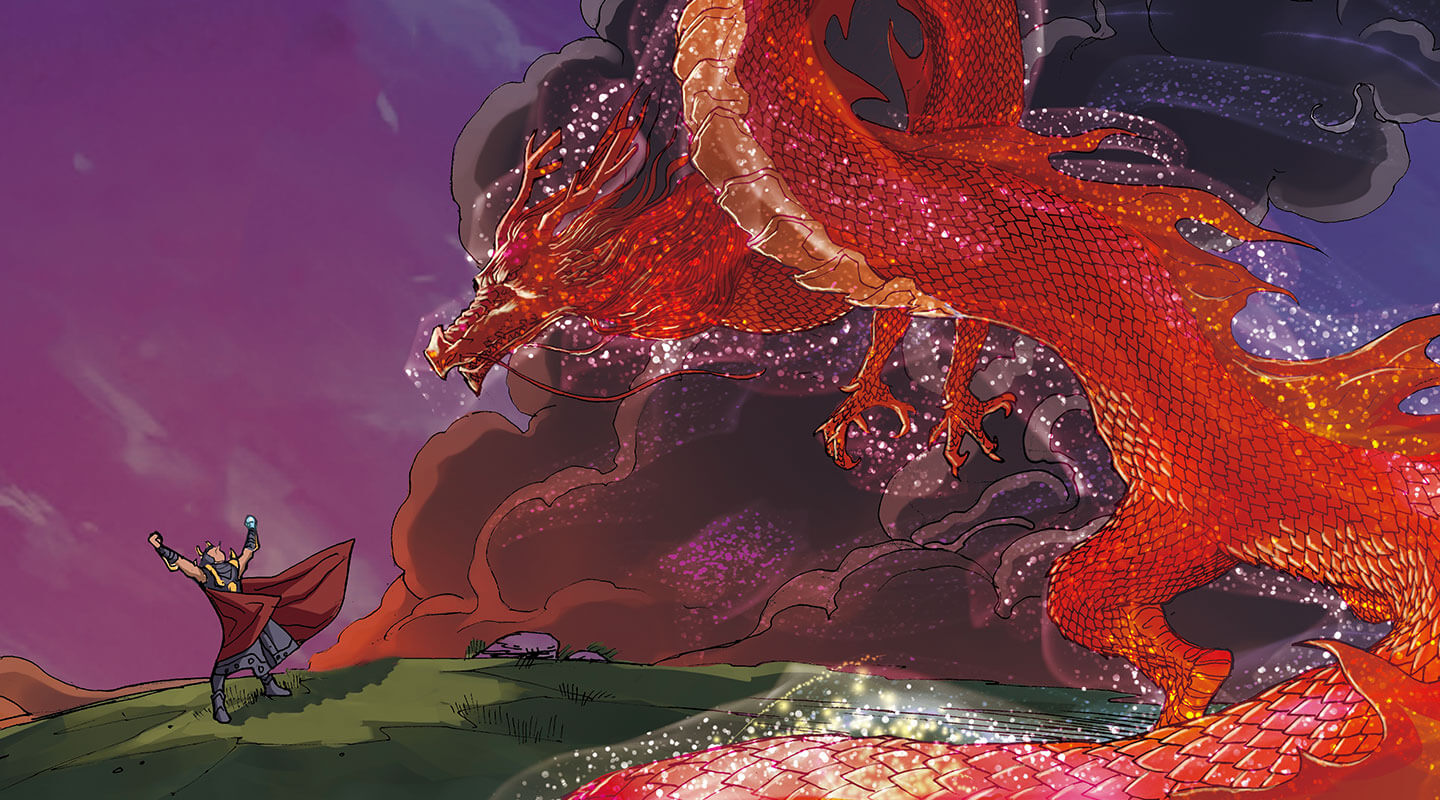 Narrative choices in the game produce different outcomes and character branches in the story. Writers include Meg Jayanth, lead writer of TIME Magazine's 2015 Game of the Year, 80 Days. 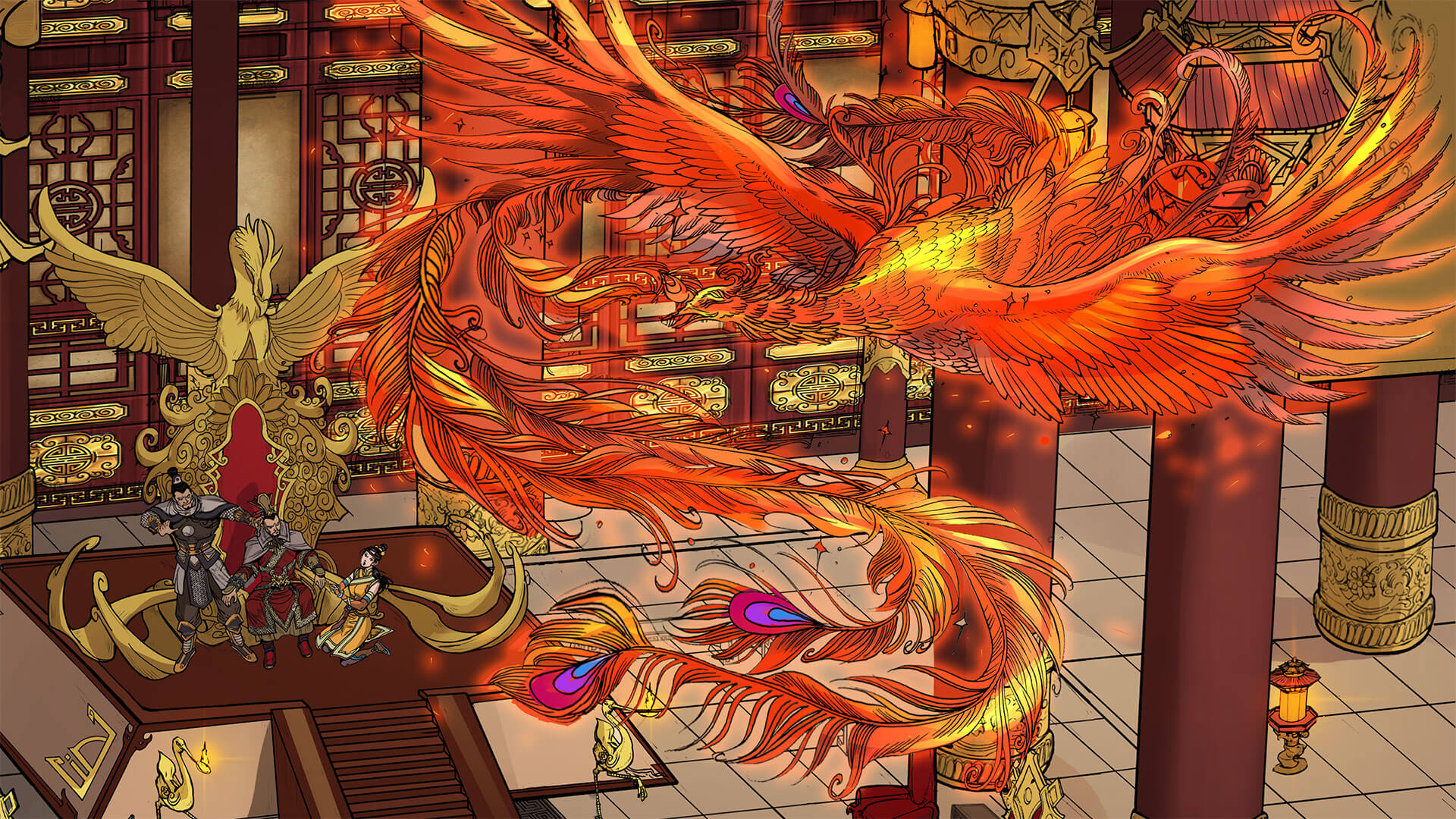 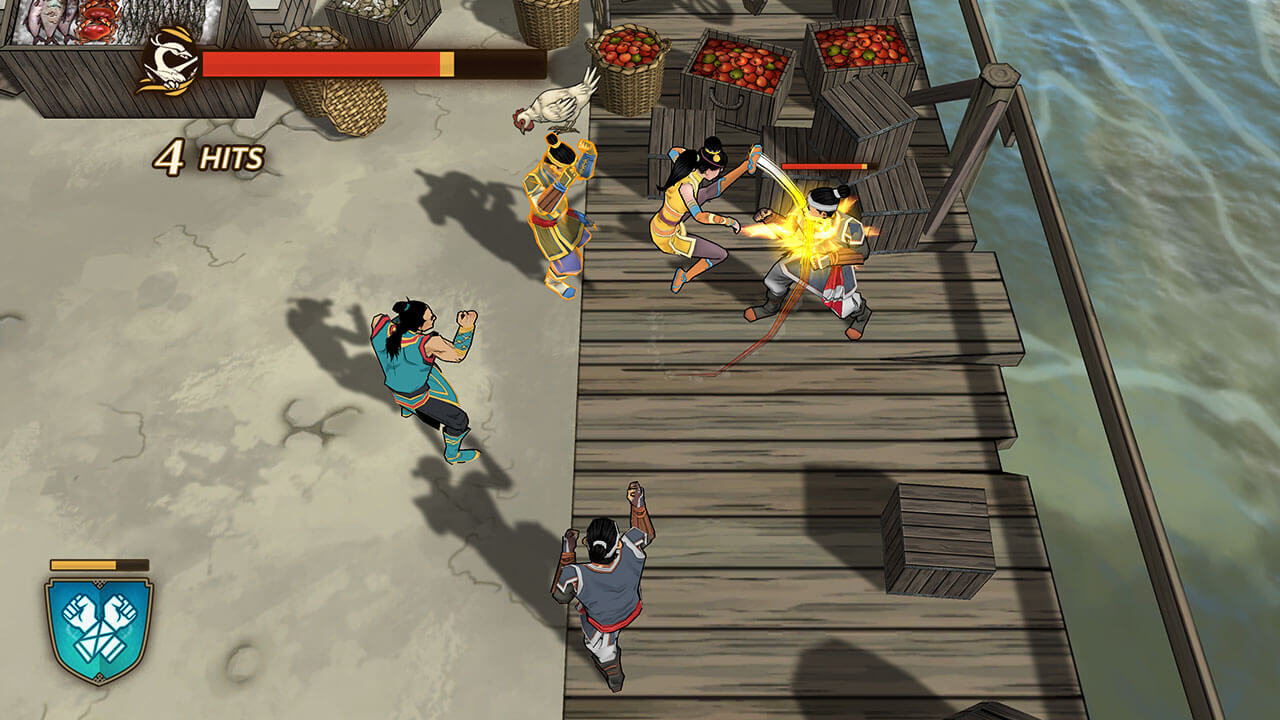 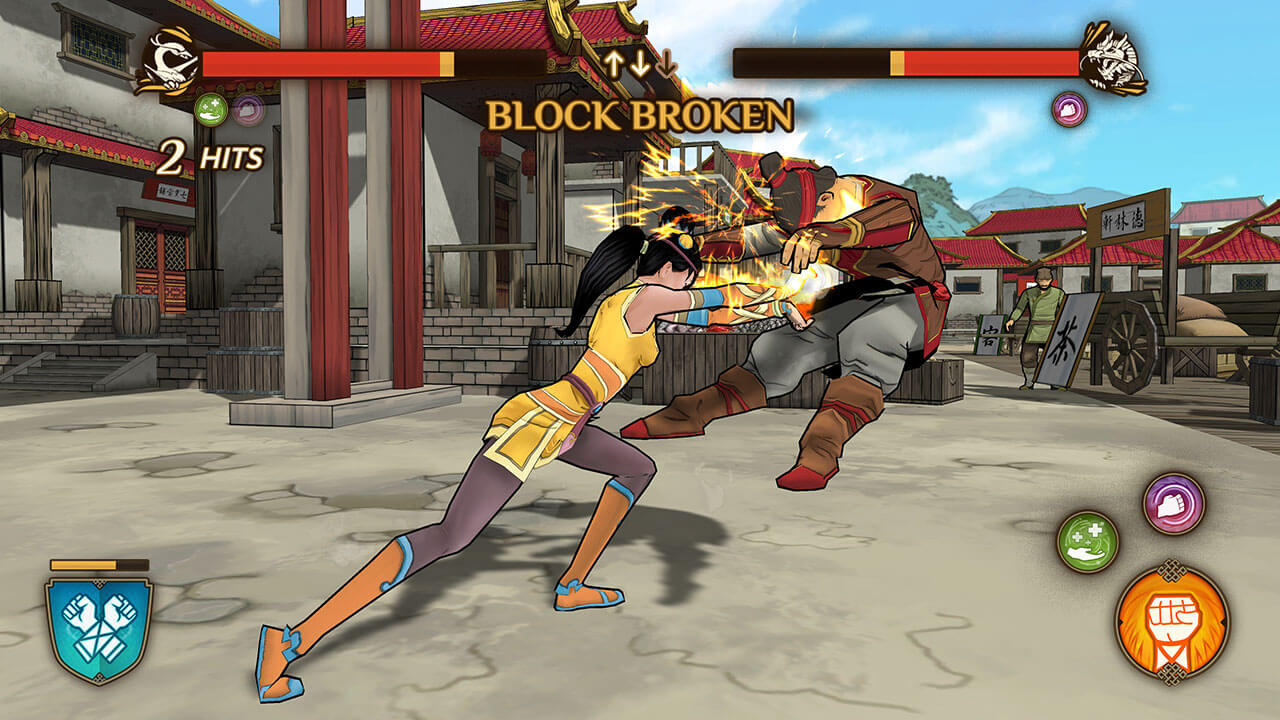 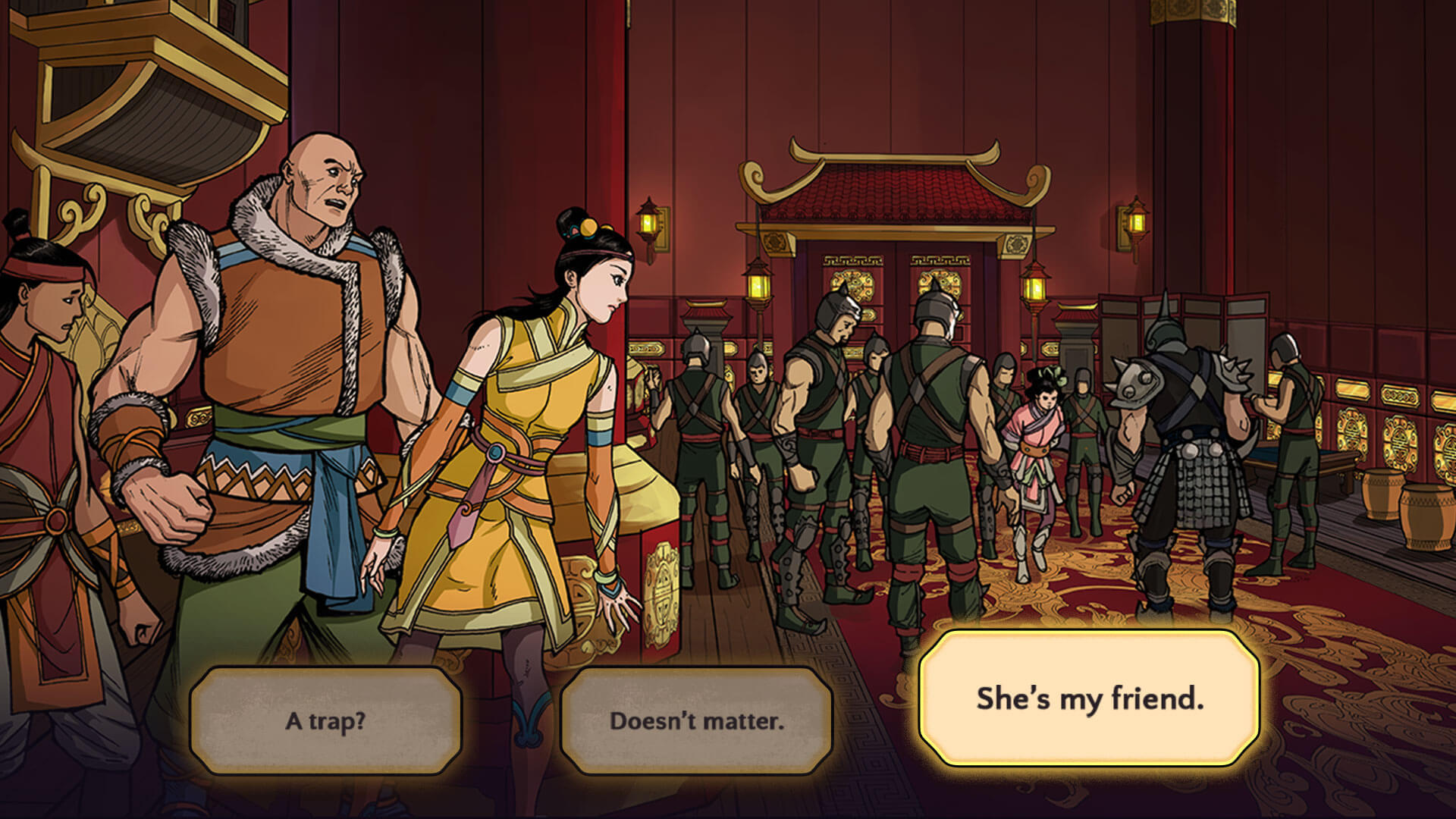 Developed for PC, mobile, and console, the game was greenlit with overwhelming community support on Steam and received international media coverage. It has been featured in multiple "Best of Canada" showcases during its development.