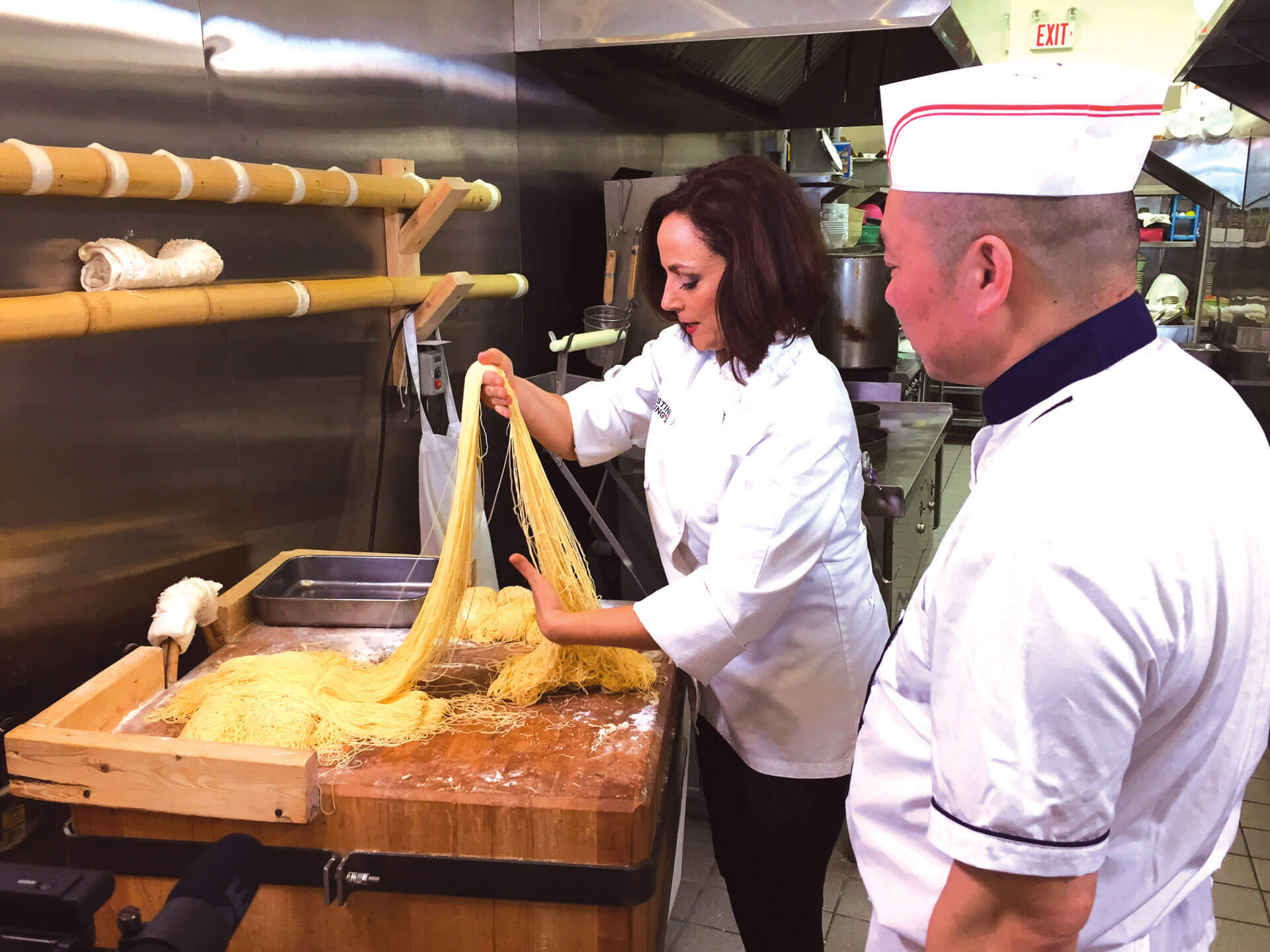 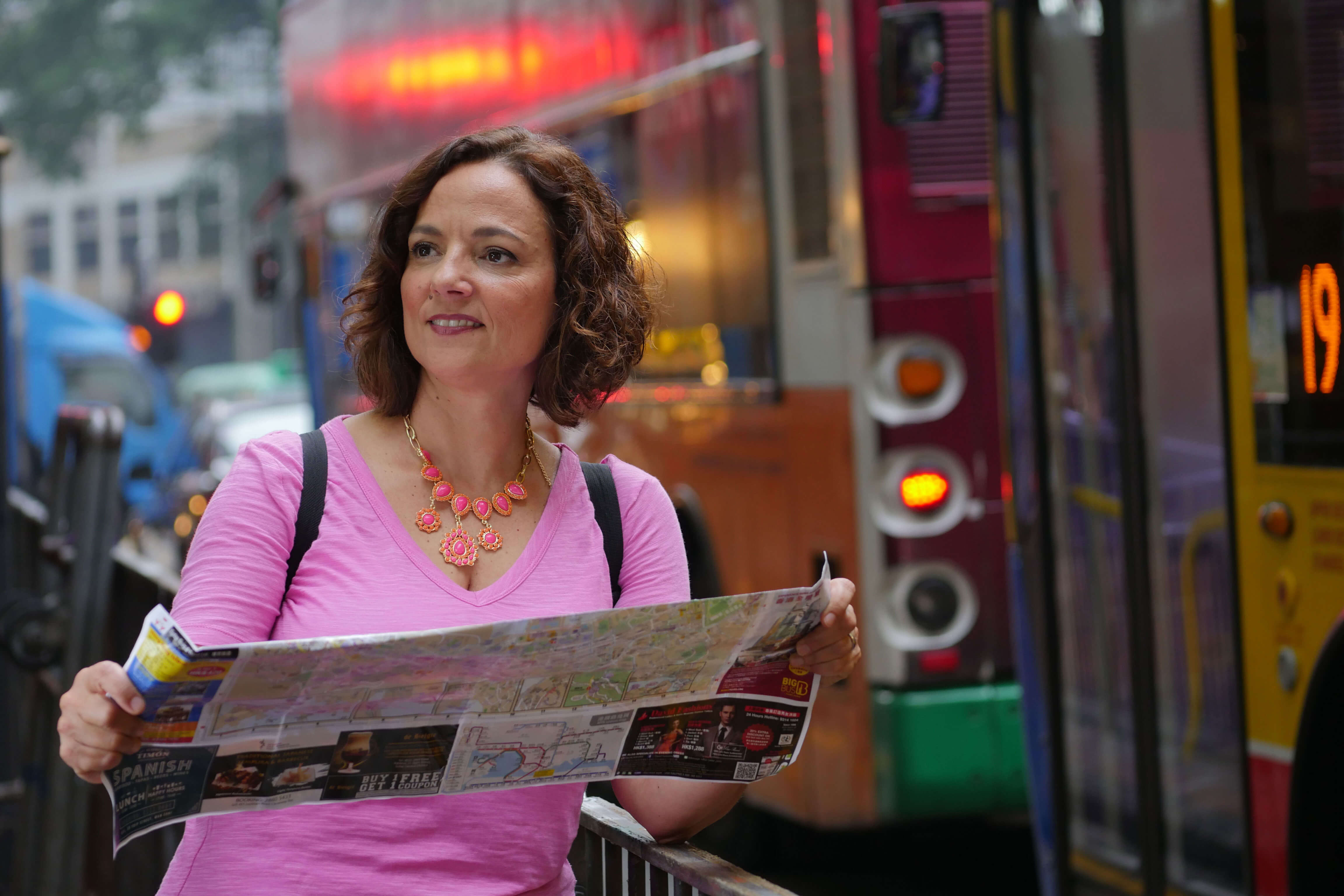 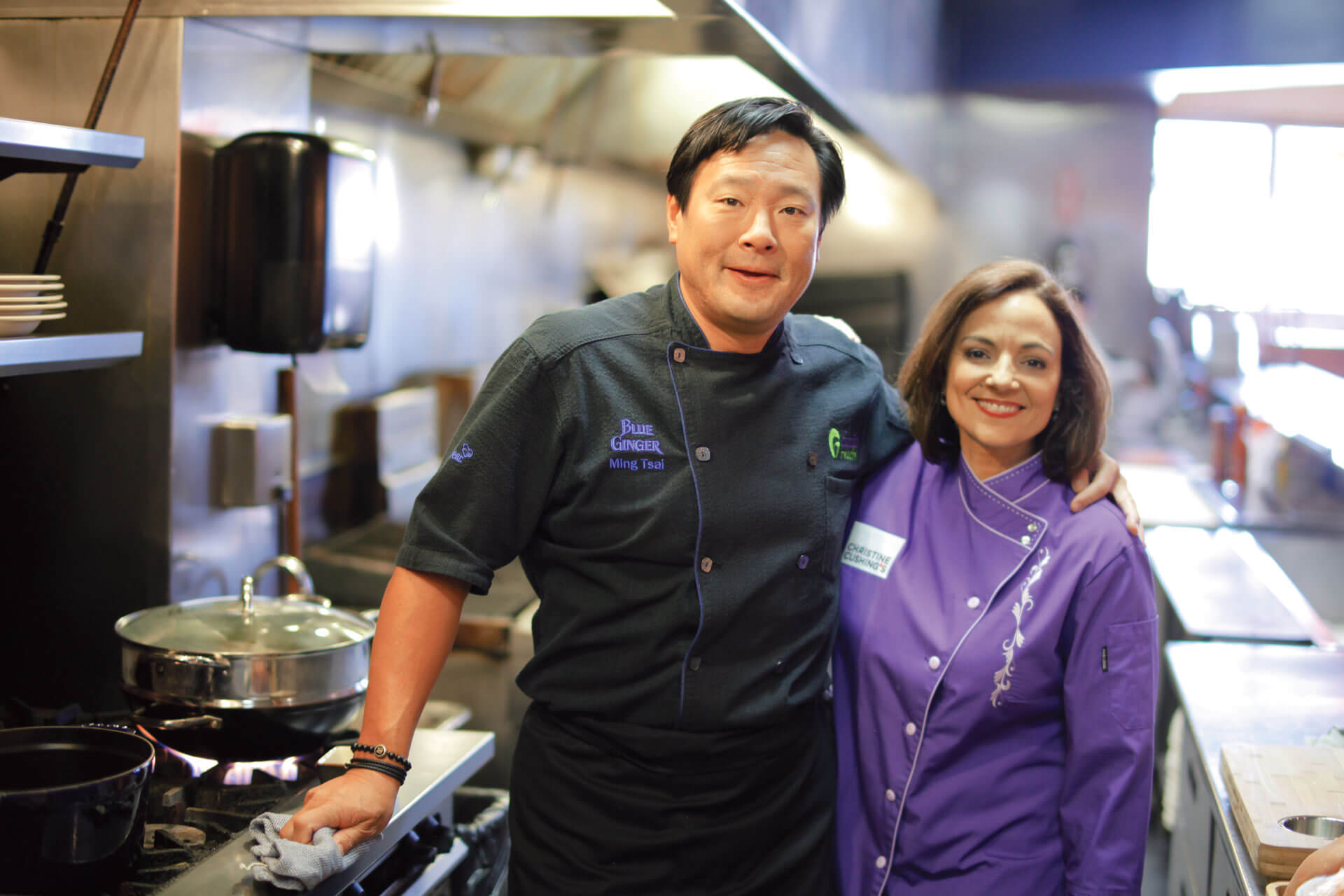 Chinese cuisines are perhaps the oldest and most sophisticated organized cuisines in the world, consumed by hundreds of millions every day and influencing other world cuisines in interesting and unexpected ways. Boasting over 5,000 years of history, even as early as the time of Confucius (551 BC – 479 BC) food was a lot more than sustenance, it was Cuisine! 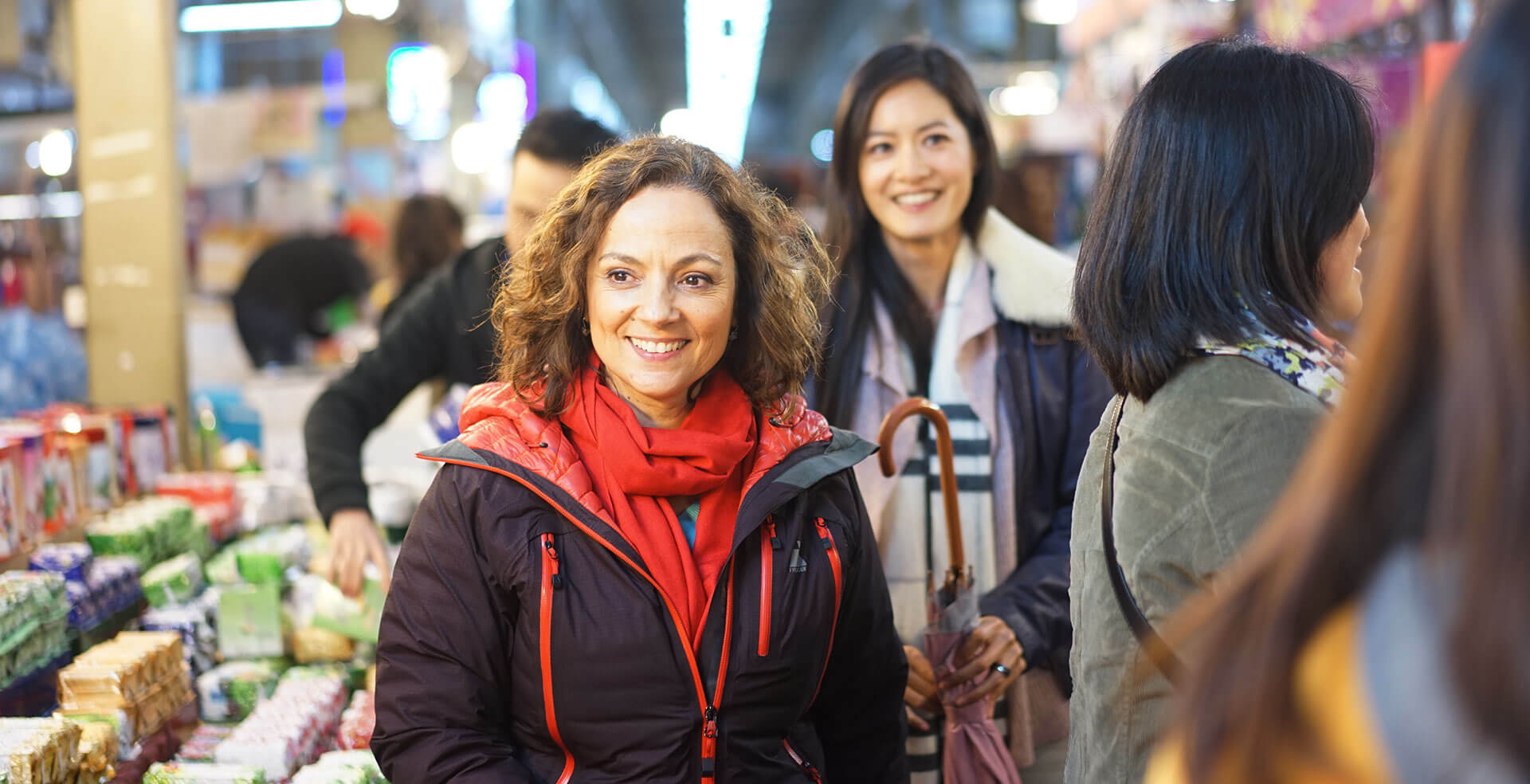 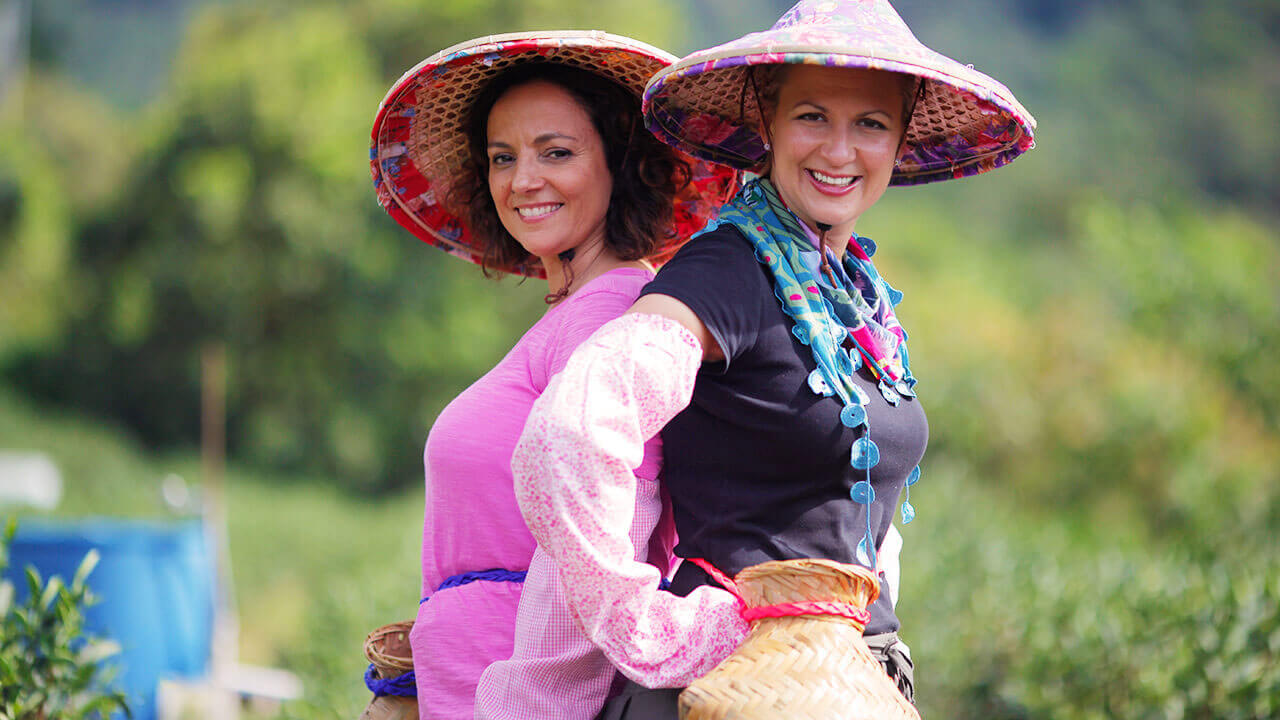 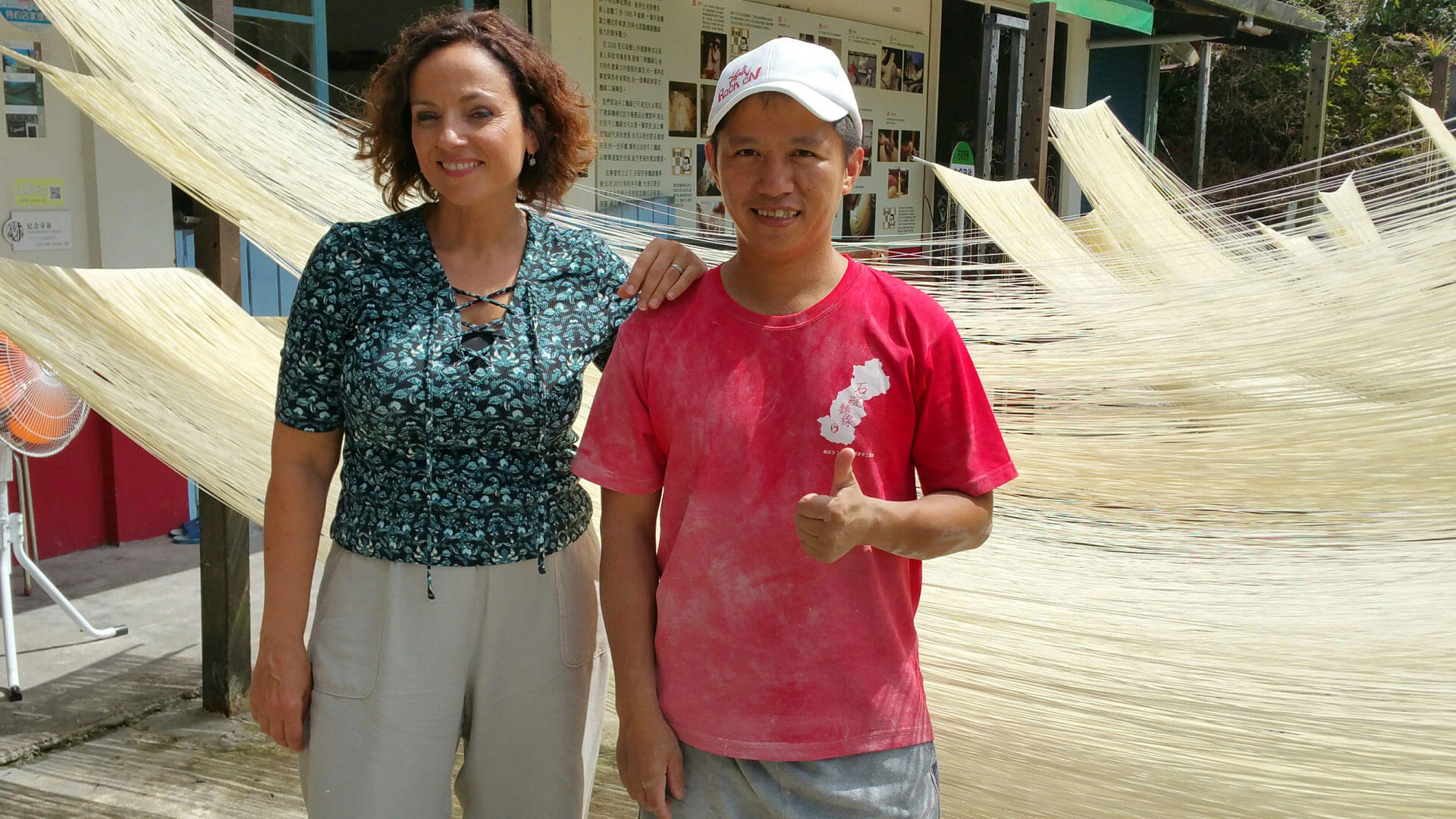 The classic or traditional Chinese cuisines are: Cantonese, Sichuan, Huaiyang, North Eastern also known as Dongbei, and Shandong. These five groupings form the foundation for all Chinese cuisine, and — as our show discovers — underpin many other cooking styles in Asia and beyond.