Meet the team behind the stories

The true voyage of discovery is not a

journey to a new place; it is learning

to see with new eyes.

Based in Toronto, Canada, the studio is led by Peabody Award-winning filmmaker Jason Loftus. Our projects have garnered critical acclaim, have been nominated for numerous Canadian Screen Awards, a Rockie Award, and have won eight Hollywood Taste Awards, to name a few.

Lofty Sky projects have aired with broadcasters in over 100 territories around the world including NatGeo People, PBS stations, RTL, Canal+, and more. Viewers can find our content on all the major VOD platforms such as Amazon Prime, iTunes, and Google Play. 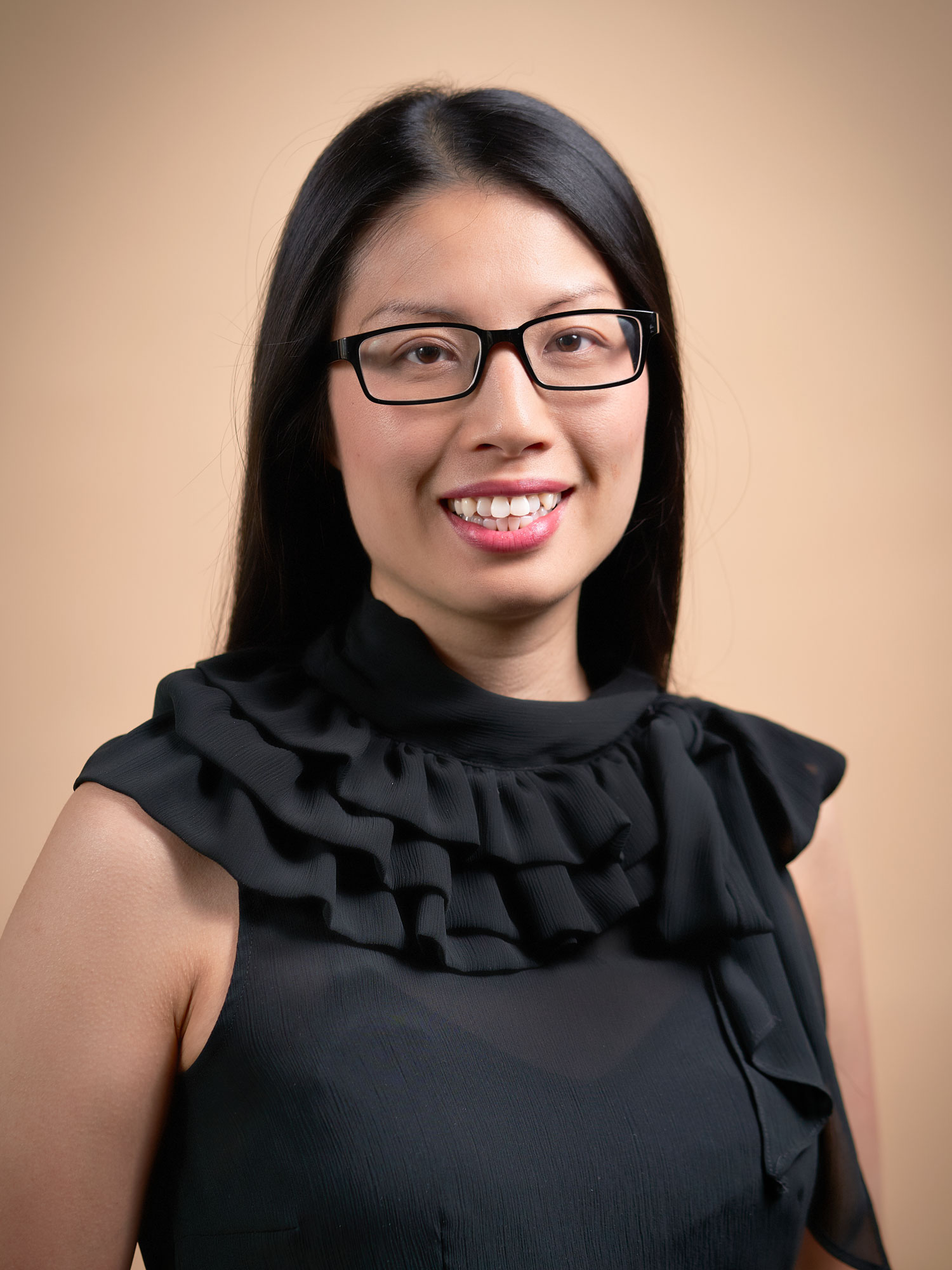 A media professional with a decade of experience, Judith oversees distribution partnerships for Lofty Sky’s IP and the rollout of various marketing campaigns. 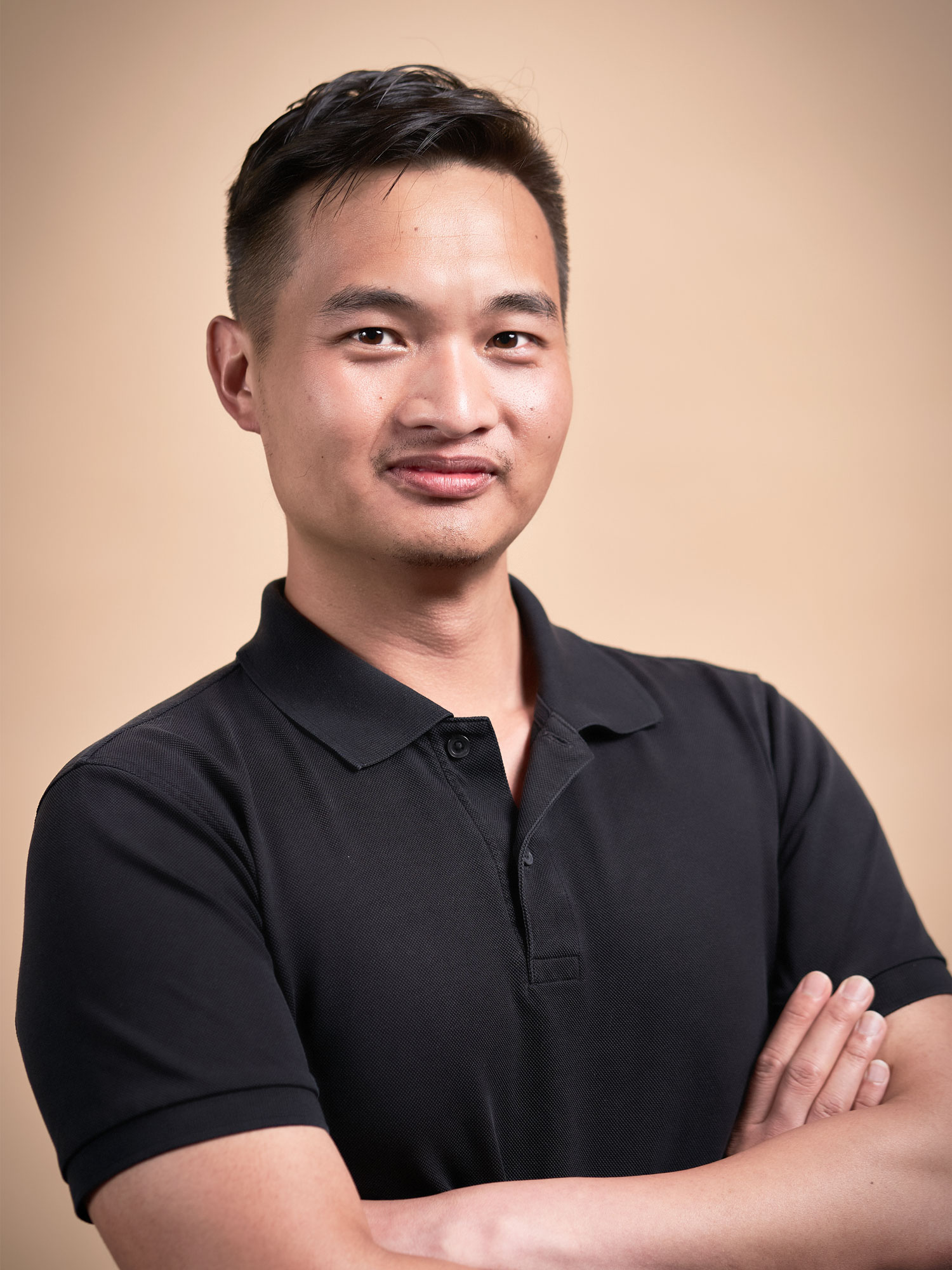 An experienced producer and manager of production and post-production teams, Kevin has helped oversee numerous hours of TV and film content as well as web and VR projects. 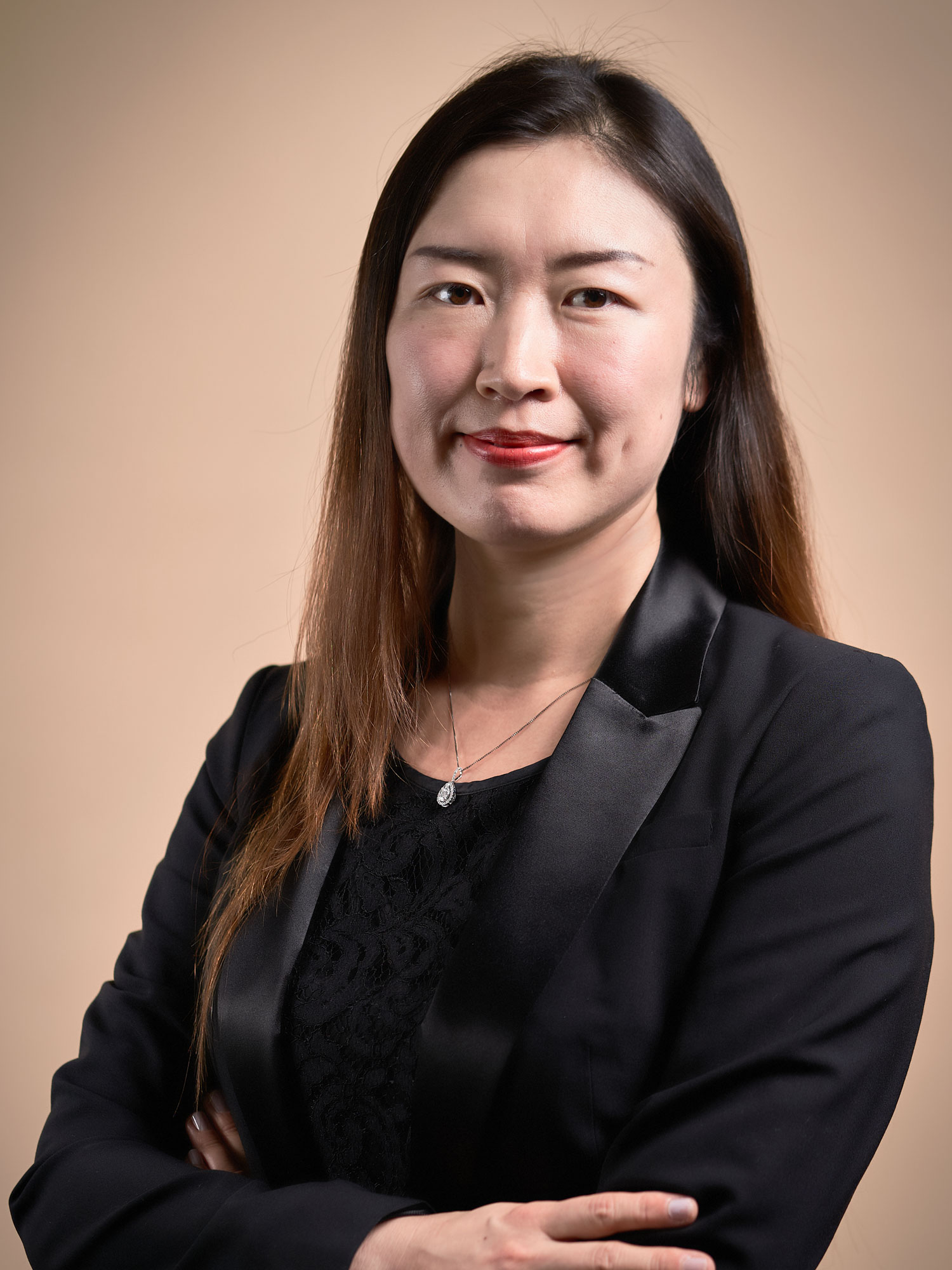 An experienced producer and senior executive, Masha serves as legal counsel and director of business affairs and human resources at Lofty Sky. 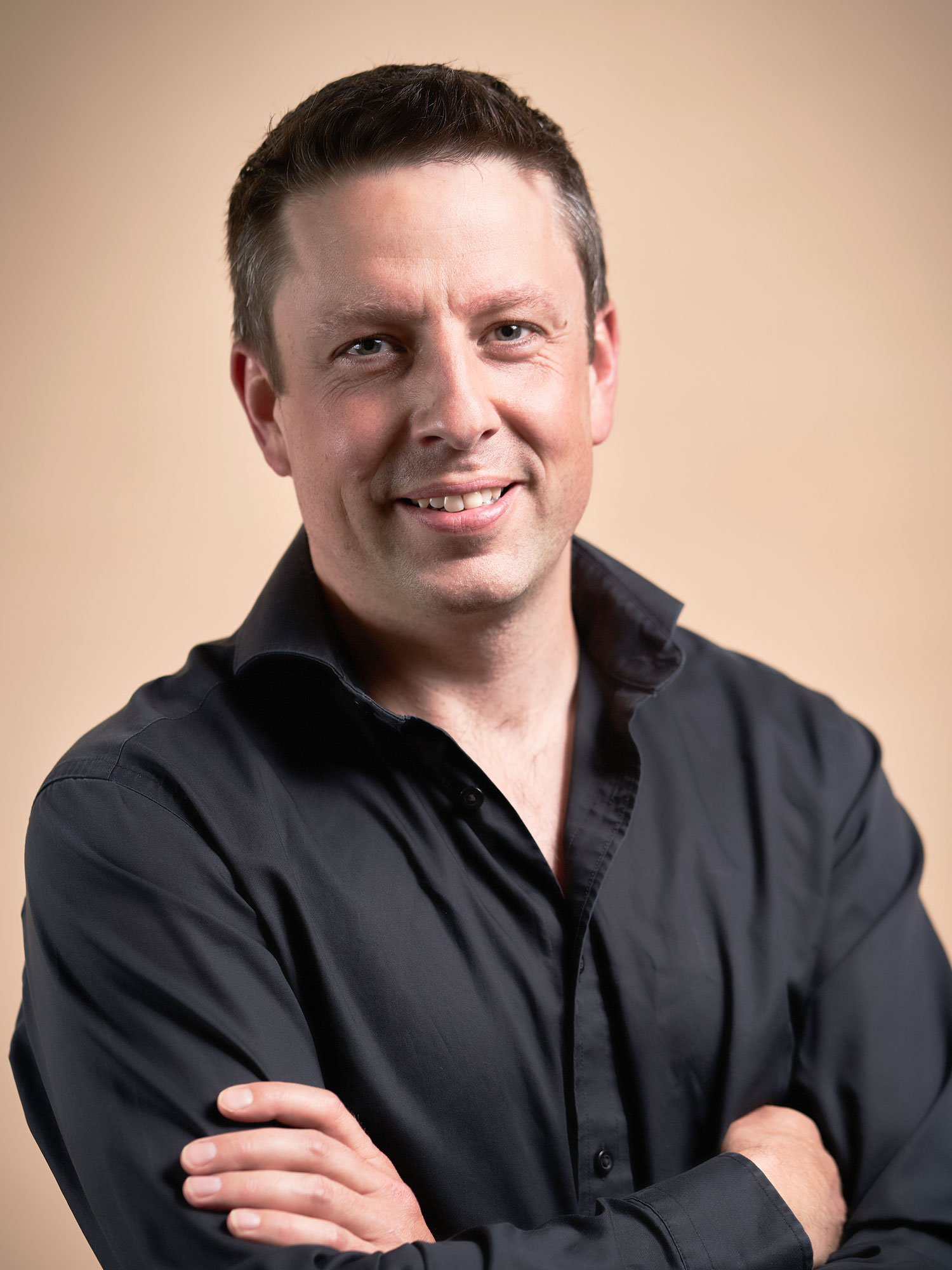 We’re always looking to work alongside collaborative and ambitious partners. We believe transparency and communication help build the best relationships and, ultimately, the best products. If you have a project you’d like to discuss, we’d love to talk more.