Born on an upside-down and inside-out planet, a teenage space rebel must face the trauma technologically removed from her memory, forgive her family, and choose to make sacrifices. 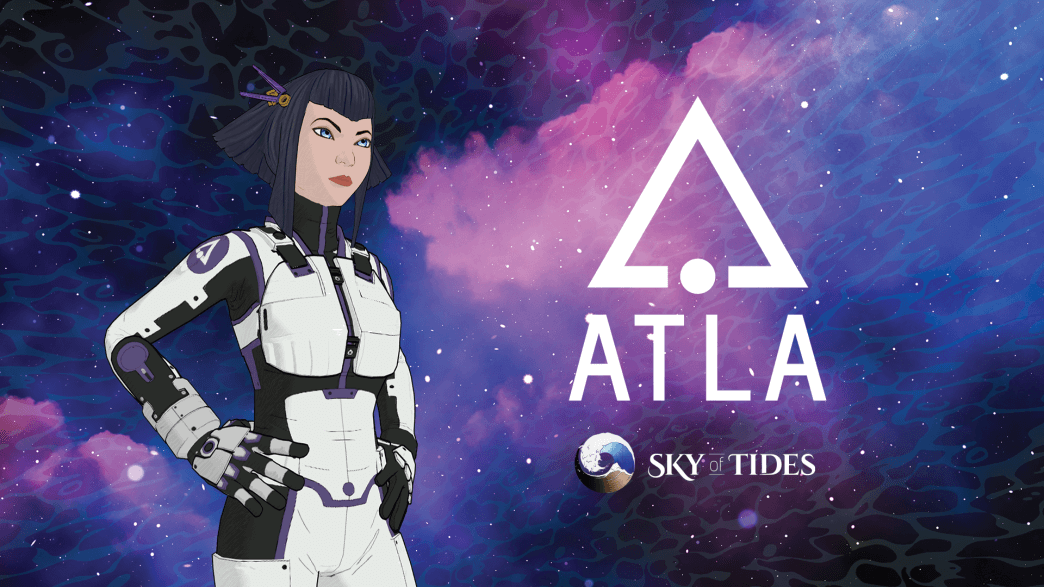 Atla is a teenager who grew up as an elite living in the Ames Nation on Numen 9. She was born into a power cult with her twin brother, but now she is forced to grapple with the responsibility of privilege and leadership. Will she pledge loyalty to the powerful Syndicate, or dare to break away from her handlers and assist the Sovereign Coalition in its resistance to world domination?

Three thousand years ago, the Great Catastrophe blew the planet of Numen into nine planetoids that now hover above the glowing planetary core called the “inner-sun” and under oceans known as the “sky of tides.” As her twin brother pilots her through adventures aboard his ship the S.R.V. Unity, powerful figures vie for Atla’s loyalty in a mad race to attain the sacred nine Seals of Nations.

As the quest ensues, the Chairman of the Syndicate uses every trick in the book to break the young, spirited heroine’s will. The Chairman wants Atla’s absolute loyalty, but she must compete with the Sovereign Coalition, which opposes the glitter of Syndicate propaganda and technology. Their wish is to remain independent and keep their proud cultures alive.

Sign up for receive emails updates and exclusive offers 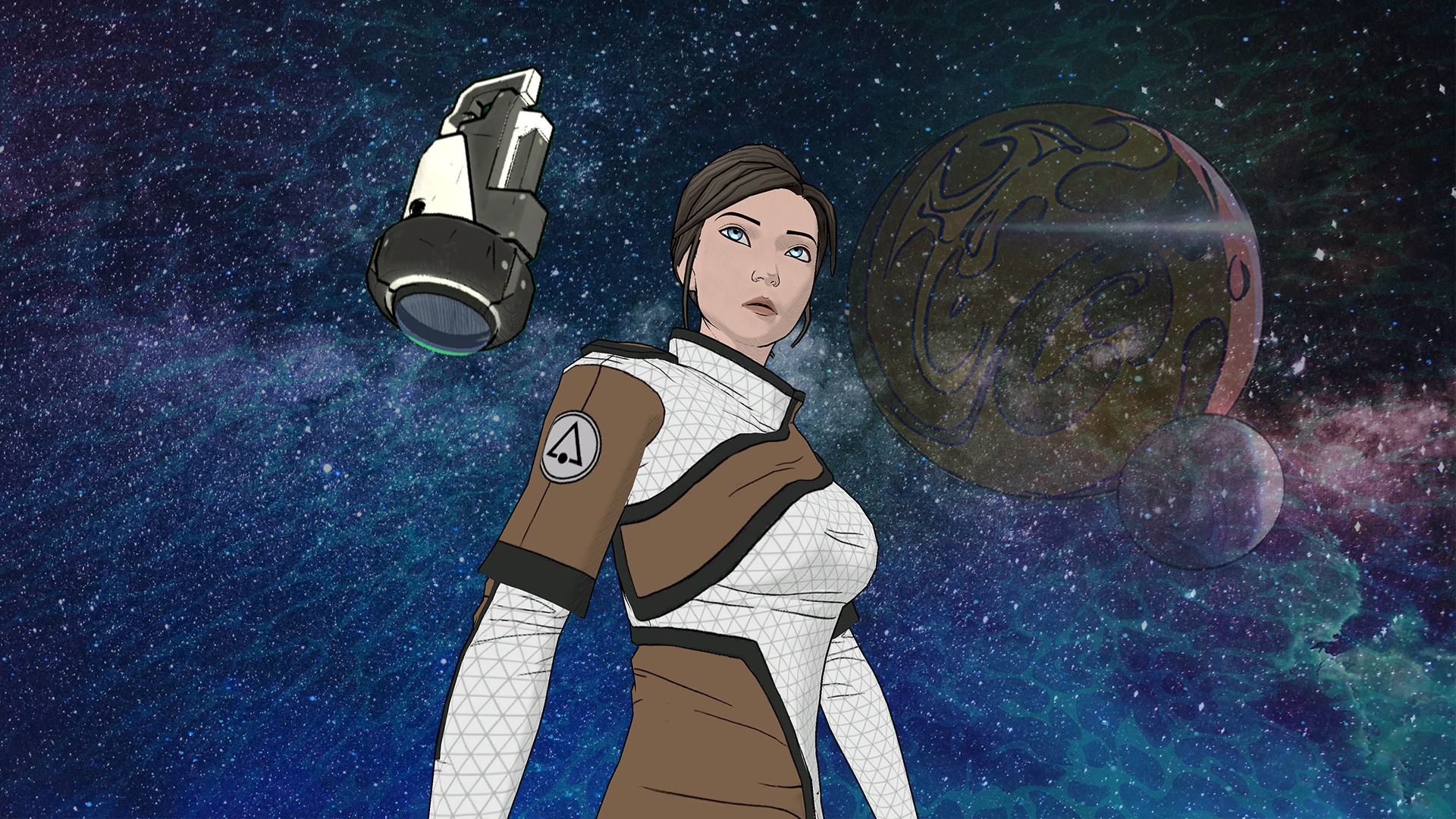